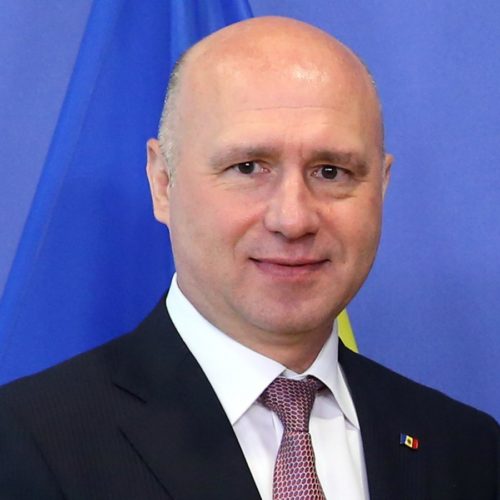 Pavel FILIP is a Moldovan politician who currently serves as Prime Minister of Moldova (since 20 January 2016). He previously served as the Minister of Informational Technologies and Communications of Moldova from 2011 until January 2016. Since 2010 Filip is member of the Democratic Party of Moldova.
From 2001 to 2008 he was director of “Bucuria” factory, and before that, for ten years he also worked in that firm. Later, in 2008, he becomes director of factory “Tutun-CTC”, position held until his appointment as minister in 2011

All Sessions by Pavel Filip